Winterpast Farm Petting Zoo, an animal sanctuary in Wake Forest popular with young families in the Triangle, is in danger of closing, according to a social media post by owner "Farmer Mary" Droessler.

Allegedly, Farmer Mary’s sister wants her investment out of the farm and is trying to force a sale of the entire 10-acre property, which is home to an old farm, tobacco barn and homestead that dates to the 1730s. The petting zoo is located in Farmer Mary's front yard, and is filled with many special needs and unwanted animals, including peacocks, ducks, chickens, sheep, goats, emu, a donkey and mini pigs — who are not so mini anymore.

Farmer Mary has lived on the property and has operated Winterpast Farm Petting Zoo since 2003. In addition to spending an average of 12 hours a day outdoors caring for all of the animals and hosting visitors, Farmer Mary also hosts field trips, bonfires, camping and she takes her mobile petting zoo to home birthday celebrations, schools, camps, corporate events, live nativities and more. 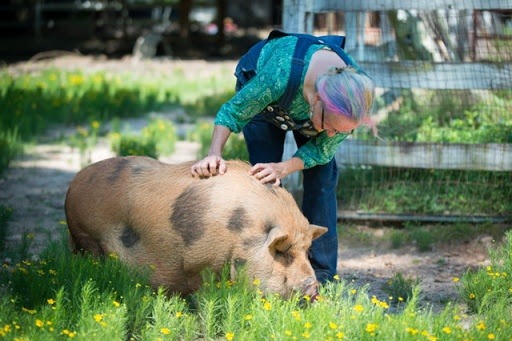 Farmer Mary with one of two "mini" pigs who call Winterpast Farm home. This is Daisy, the "micro mini" "teacup" pig. Her original owners were told she would only get to 35 pounds.

According to Farmer Mary almost every animal on the farm was a former pet and each one has a long history — from unwanted pets donated by families who are weary of caring for them (like a goat someone bought as a baby and got tired of bottle feeding), to “imperfect” animals donated by breeders (like a rabbit whose white stripe on its face isn’t the perfect width). Farmer Mary also rescues special needs animals, including ducks and chickens with twisted beaks or extra or missing toes, a rabbit who is blind, a duck who lived in a home wearing a duck diaper and a pig with only three feet. These animals and many more all call Winterpast Farm "home."

Farmer Mary has a long history of opening her home — and not just to animals. In 2004, she hosted two special needs 6-year-olds from Russia through a program that allowed children who were living in post-Chernobyl nuclear accident pollution to have a summer in the U.S. to improve their health. Another year, Farmer Mary adopted Svetlana (renamed Elizabeth Svetlana) and Sasha (which is Russian for Alex, which he is now called). They moved from Stavropol, Russia, to join Mary and her young biological children, Ben and Thomas. Farmer Mary had been told Elizabeth would “never count past three” when she adopted her from a special needs orphanage in Russia. Presently, Elizabeth will begin in her second year of a two-year Scholars With Diverse Abilities Program at Appalachian State University. 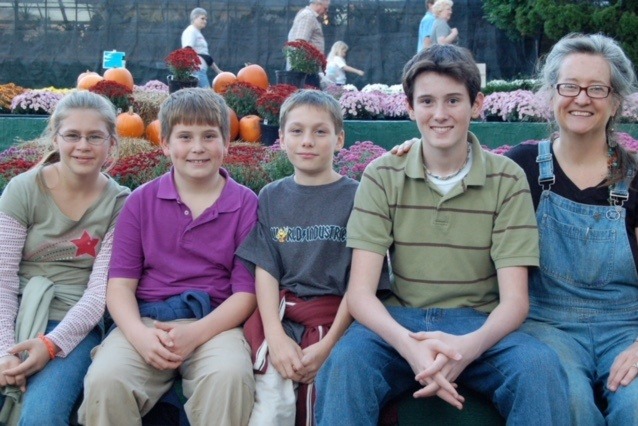 Farmer Mary with her biological and adopted children.

Since the farm is located outside of city bus lines and employment opportunities are limited for Elizabeth because she does not drive, Farmer Mary had planned for the farm and zoo to provide lifelong work for Elizabeth, so she could help run the zoo and camps year-round. Due to the recent events of the sale, Farmer Mary is seeking help to pay off her sister. She then plans to make the farm a nonprofit and keep its land safe from any future development. She also plans to develop her volunteer program, especially for special needs children and adults who thrive in the farm's healing environment as they spend time outdoors with the animals, many of which are “special needs” themselves.

To learn more and to help support Winterpast Farm and Petting Zoo, check out the GoFundMe page. 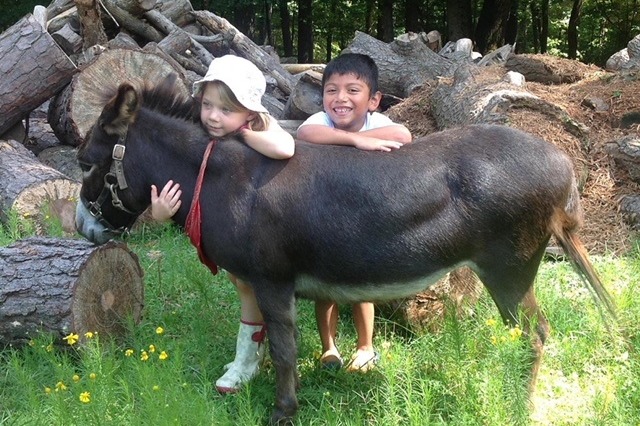 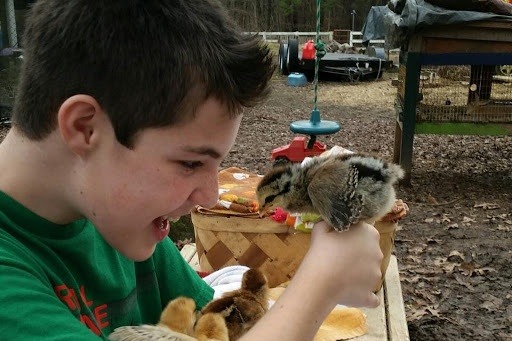 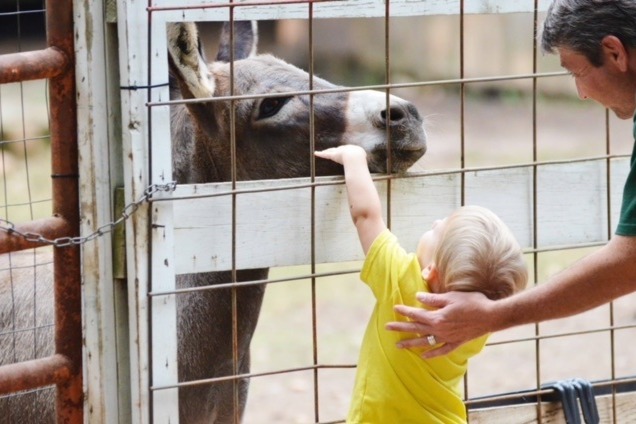 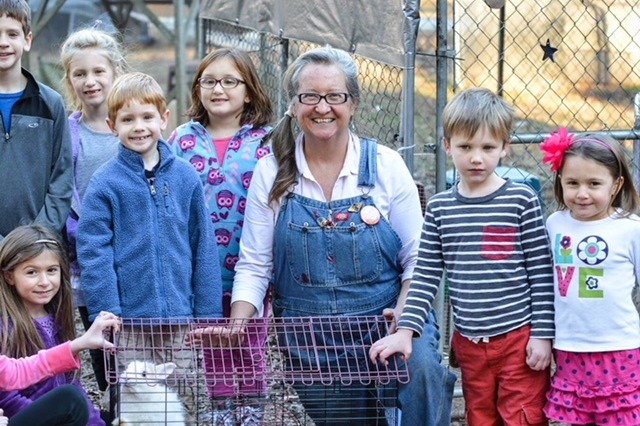 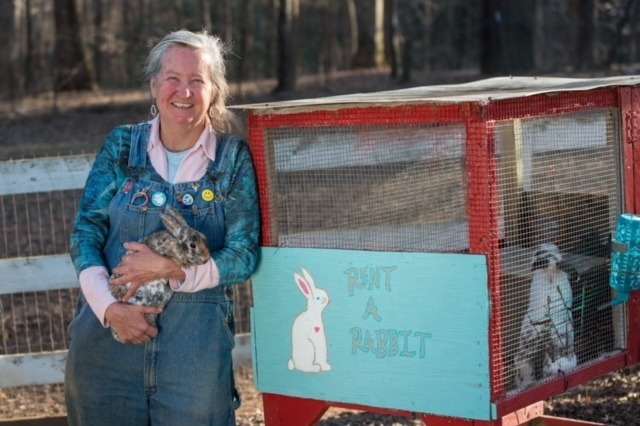 Guide: StoryWalks Across the Triangle

Where to Ski, Snowboard and Tube Within a Short Drive

Vacation Ideas: 17 Places to See With Kids in North Carolina

13 Fun Things to Do in Raleigh, Durham and Chapel Hill Over Winter Break

Volunteer and Community Service Opportunities in the Triangle

Promote Your 2021 Camp with Carolina Parent!

As the Triangle’s premier parenting resource for more than 30 years, Carolina Parent is pleased to offer our advertising partners three options to promote 2021 NC summer camps.

With industry-leading digital marketing resources, we can promote your camp to the exact audience you want to reach.